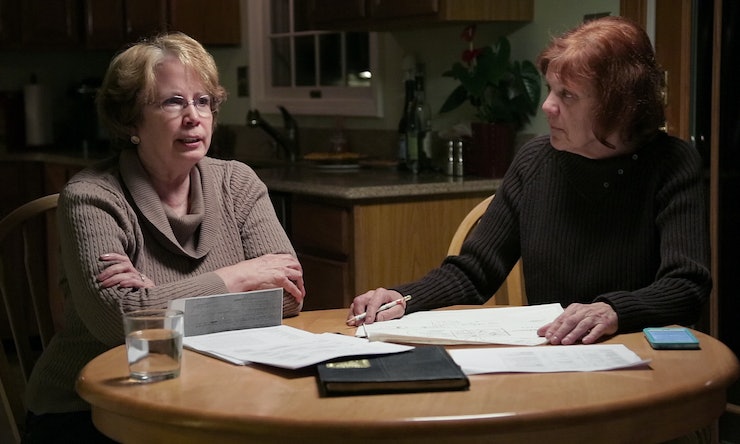 All this hype about a movie…. who needs it? We don’t need cartoon characters brought to life to show us that women are powerful, that we can take on the evils of the world. Not by a longshot.

Instead, let’s just take a look at the world around us – such heroes for the asking – real women.

Kamala Harris, my latest champion – just doing her job, asking questions, trying to get answers, and sending the pitiable Attorney General J. Beauregard Sessions, clutching his smelling salts, to his fainting couch. All the while being chastised for doggedly, and politely, I might add, trying to get a witness to answer a simple yes-or-no question, not even one of the have-you-stopped-beating-your-wife variety. And vilified by the conservative press –

Elizabeth Warren – standing up, campaigning for what she believes in. Strident, you say? Only if you disagree. Persistent might be another catchword.

And then there are my personal heroes – Gemma Hoskins and Abby Schaub, two women whose determined and persistent investigation into the unsolved murder of a Baltimore nun in 1969 has exposed the Archdiocese of Baltimore’s and the Catholic Church’s persistent denial and cover-up of decades sexual abuse. Featured now in the Netflix documentary, The Keepers, their work and resolve has resulted in women, and men, having the courage to come forth to tell their stories, their truths about what had been known and ignored. While the Archdiocese of Baltimore issues spin-doctored and lawyered-up denials, this is a story where, in the words of Shakespeare (and my mother) “truth will out.”

So, here are just a few heroes – real ones. When we open our eyes, we realize that we are surrounded by them. They are all around us – we don’t need to look to the screen to find them.